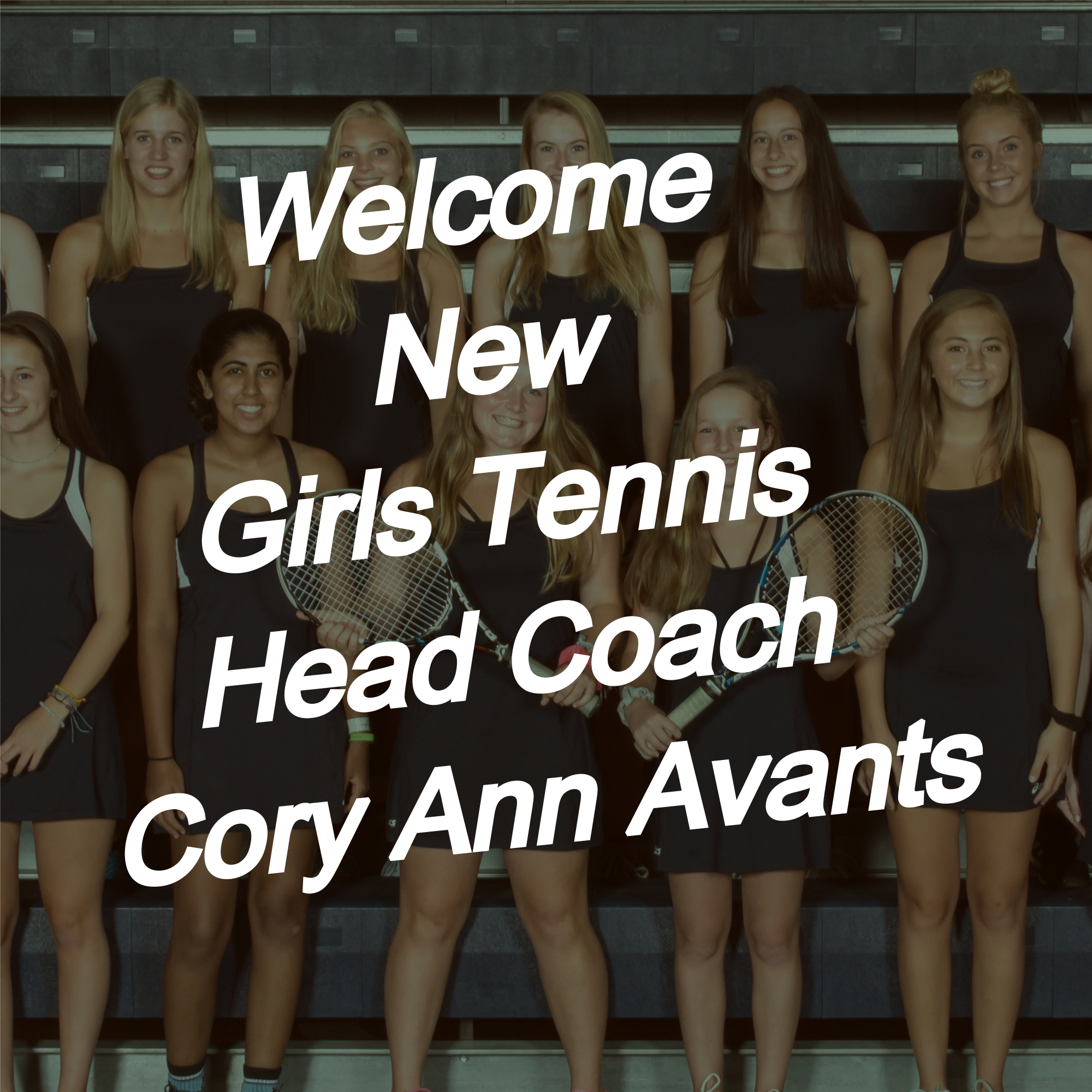 Tuesday, May 14 - Providence Day Director of Athletics, Nancy Beatty, recently announced the hiring of Cory Ann Avants as the new Charger Girls Head Tennis Coach and Program Head. Coach Avants joined the Charger tennis coaching staff in 2019 working with Boys Tennis Head Coach Robert Stephens as an assistant coach. She will maintain that position as well as her new one.

Coach Avants is a former WTA (Women's Tennis Association) Tour Professional. She grew up just outside of

Charlotte in Gastonia where she began her junior playing career. At the young age of 15, she became the top ranked player in girls' 18’s for North Carolina and the Southern Section. She went on to win the North Carolina State Qualifier three consecutive years in three different age groups (14’s,16’s,18’s). Coach Avants achieved the number 2 rank in the nation at age 15 after winning two gold balls (singles and doubles) at the 18 and under National Clay Court Tournament. She briefly transitioned to junior ITF (International Tennis Federation) play, reaching number 36 in the world. As a junior, she reached quarter finals of Junior Wimbledon and semifinals of the Junior US Open. After turning pro, Coach Avants gained a career high rank of top 200 in singles and doubles.

Along with her playing history, Coach Avants is also a third generation USPTA (United States Professional Tennis Association) teaching professional. She has been a certified Elite Professional since 2003 and has over fifteen years of coaching experience from beginner to elite level.

Speaking with Coach Avants regarding her new position, "I am excited to become part of the PDS team as the Varsity Girl’s Head Tennis Coach.  We want every player to have a positive experience and develop into the best versions of themselves they can be both on and off the court. Becoming the best you can be has its ups and down, work hard and always trust the process!"

PLEASE NOTE: Calling all rising 7th - 12th girls interested in playing tennis next fall. Please plan to meet our new Head Tennis Coach, Cory Ann Avants and sign-up for next season on Tuesday, May 21 at 3:15pm in the MAC classroom 209! Look forward to seeing you there!