The 22nd Gateway Classic is currently the largest girls high school tournament in the country. The games are played at the Sport Port in Maryland Heights, Missouri, on three brand new turf fields.

The Chargers started off strong in game one on Saturday by beating Assumption School from Kentucky, 3-0. Goals were scored by Leah Horwitz, Grace Stokes and Camryn Taylor. Assists by Madeline Alt and Grace Stokes. Goal Keepers Annie Marchesan and Elizabeth Tegeler got credit for the shutout.

Game two was also played on Saturday and the Chargers continued their tough defensive play by shutting out Casady School out of Oklahoma City, 1-0. Grace Stokes’ got the game winner and Virginia Olin was given credit for the assist. Annie and Elizabeth registered their second shutout of the tournament.

Next up for the team on Sunday was Glenbard West out of Glen Ellyn, IL. The Chargers continued their impressive play both offensively and defensively. When the final horn blew, the Chargers had their third consecutive shutout – thank you Annie and Elizabeth - and their best offensive performance of the tournament so far with goals by Caroline Krisko, Lucy Osherow, Emily Ritchie, Grace Stokes and Camryn Taylor. Assists came from Morgan Allison (2), Claire Casey, Kate Longo, and Lucy Osherow.

The fourth and final game of the Gateway Classic was the championship game against the University School of Milwaukee.  Win and take home the trophy; lose and fly back home empty handed. The second option wasn’t in the cards for the Chargers. The girls came out attacking from the very beginning and didn’t stop until the final horn sounded.  The team walked off the field with trophy in hand, a 6-0 victory. In their best offensive performance of the tournament, goals were scored by Morgan Allison, Madeline Alt, Leah Horwitz, Emily Ritchie, Claire Casey, and Lucy Osherow. Credit for assists went to Morgan Allison, Madeline Alt, Grace Stokes (2), and Lucy Osherow.

And by the way, Annie Marchesan and Elizabeth Tegeler got the shutout; their fourth of the championship!!!

At the end of the tournament, Program Head and Head Coach Miki Osherow had this to say: “I was so excited to see this young team perform so well on the national level and I’m really looking forward to seeing what they can accomplish the rest of the season!" 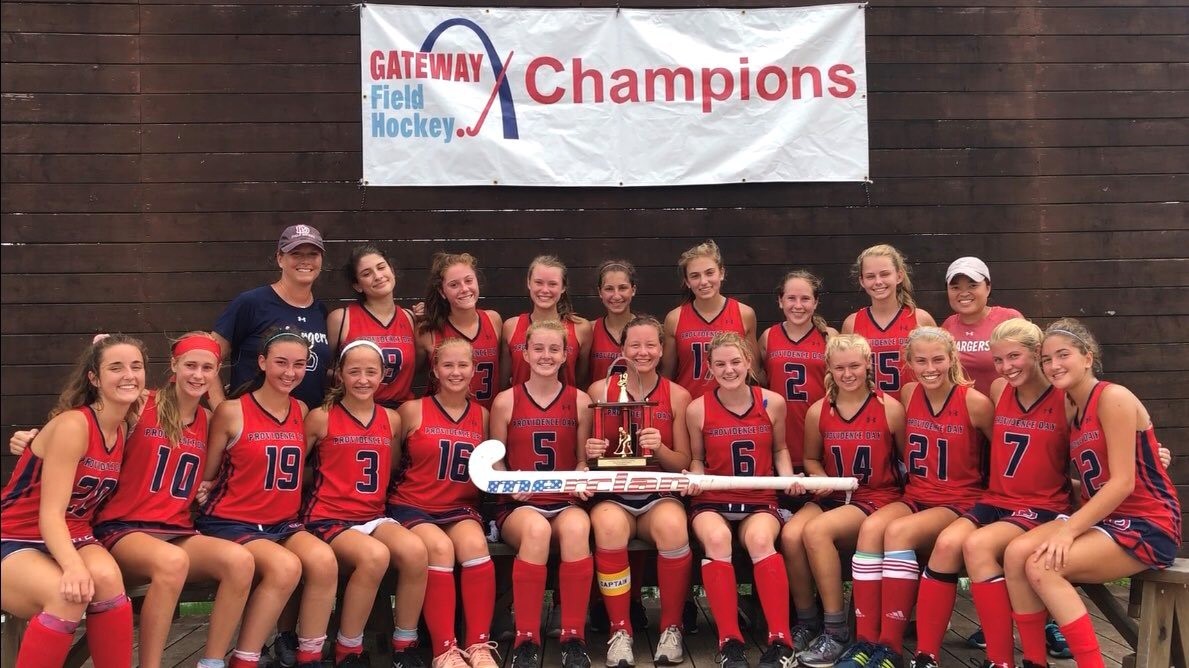 On their way to St. Louis, Missouri, and the Gateway Classic 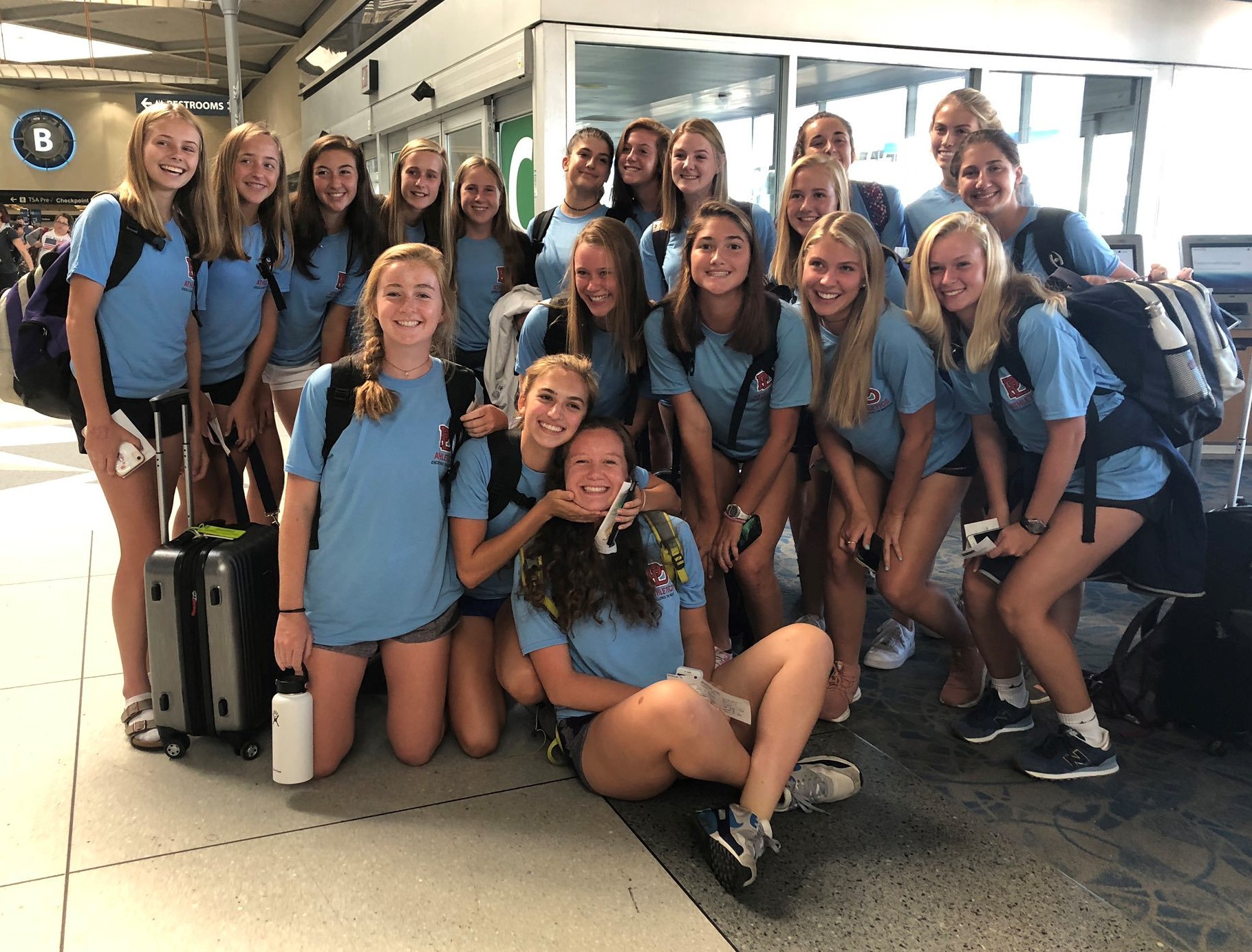