Dr. Glyn Cowlishaw brings to Providence Day more than 30 years of education experience. Prior to joining PDS in 2011, he had served as headmaster, teacher and coach at Pinewood Preparatory School, an independent, coeducational, college preparatory day school in Summerville, S.C.

During his tenure, he initiated and implemented a kindergarten through 12th grade curriculum, guided the school to its inaugural Southern Association of Colleges and Schools Accreditation, doubled enrollment, supervised the construction of a campus consisting of one construction project per year, and developed and fostered a culture of giving via annual and capital funds and endowment.

Dr. Cowlishaw began his teaching career in 1980 in the United Kingdom. He taught in high school and middle school and lectured in a college prior to entering the world of international education in 1986 with a teaching position in Kuwait. He taught kindergarten through 12th grade before taking a school administration role in 1988. He served as a high school principal in Cairo, Egypt from 1991 to 1995, before taking a graduate assistant position at the University of Bath.

He also served as a Visiting Fellow at the Klingenstein Center at Columbia University (N.Y.).

Dr. Cowlishaw and Bailey Read "Pete at the Beach"

Dr. Cowlishaw and Bailey share a final story for their friends, "Pete at the Beach," as we start thinking forward to the summer. We hope you all remember that "It's OK to be afraid, but it's more fun to surf!"

RSS Feeds Subscribe to Alerts
Getting to Know Glyn

French essayist Marcel Proust first popularized a parlor game known as the Proust Questionnaire. He believed that an individual reveals his true nature by answering these questions (and Vanity Fair magazine agreed). So we’ve asked the questions to our Head of School, Dr. Glyn Cowlishaw, to get to know him a little better. Cheers! 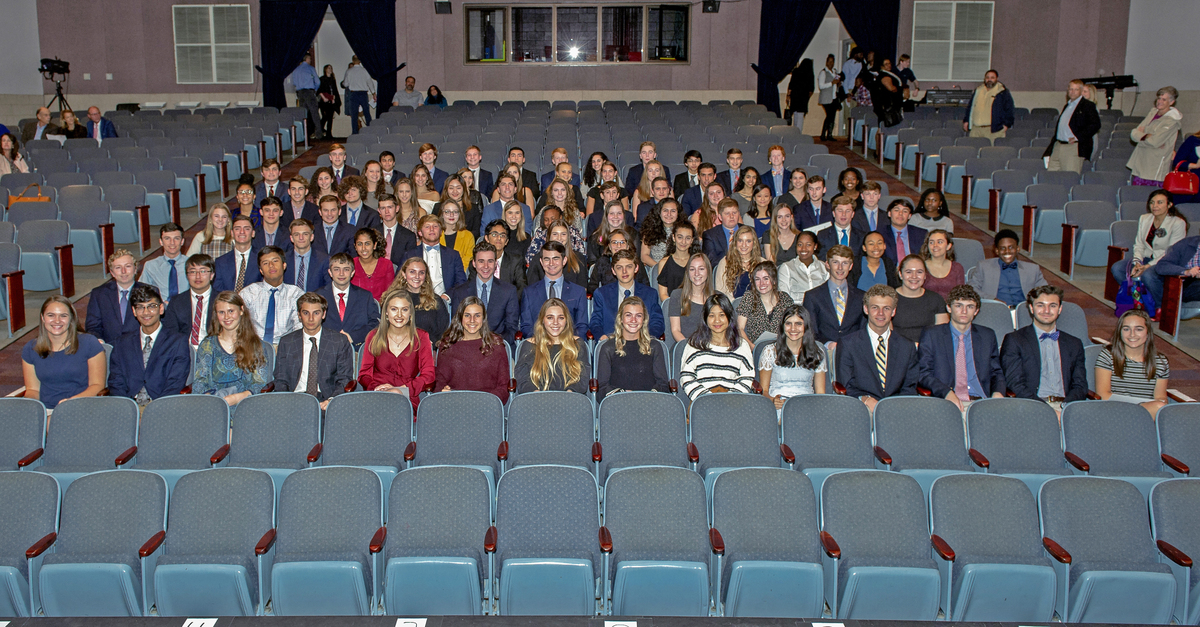 Providence Day to Host Joined in Education Event on Parenting